The new stuff: here it gets interesting 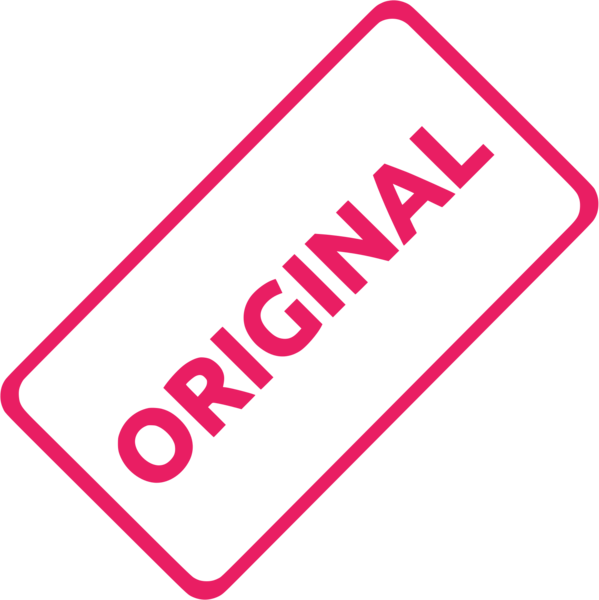 Now I want you to consider a single particle, P, inside this event horizon, at a distance \(r\) from the origin, on its way to the centre. In a thought experiment, remove the outer layer, compare the motion of this particle, P, with that of an identical particle, P', on the surface of an identical distribution of matter but with all matter at a greater distance than \(r\) removed.

We know that in our thought experiment the exterior field at P' must be given by the Schwarzschild metric because of Birkhoff's theorem, whilst in the first case - the real world situation - the field at P must be completely unaffected by the symmetrical shell of matter any further from the origin than P due to the second aspect of Birkhoff's theorem given earlier. Consequently, the motion of the two particles, P and P', should be, must be, identical.

The particle \(P'\) in the thought experiment will move ever closer to the origin until a new event horizon will form for a distant observer. At this point we have

In the real case, an event horizon may never be observable, we have no reason to assume that it does not still have significance, and crucially, that for a distant observer the point P would never have crossed this newly formed event horizon in a finite time. That is if we could entirely remove the outer layer, it would still be hovering above this new event horizon. If this were untrue in the interior of a black hole, then we would have to accept that what happened there depended entirely upon whether it was being observed or not. This would not be an acceptable modification to the existing theory of General Relativity.

As our test particle was at an arbitrary distance from the origin, this must be equally true for all particles within the event horizon of the original black hole, and, as a consequence, the eventual distribution of mass must be such that for all \(r\) less than \(r_s\)

Just a constant divided by the square or the distance from the origin.

The black hole must have a density inside the outer event horizon that is inversely proportional to the square of the (reduced) distance from the origin.

I hope you find this argument as compelling as I do. Please give us your thoughts, if not. I look forward to reading your differing views.

Now, after all this heavy stuff, time to look at a more restful place, a place of absolute peace and tranquillity - the end of time itself!

Agree or disagree, or have any questions or observations about this, and I would love to hear from you, so please This email address is being protected from spambots. You need JavaScript enabled to view it., or leave a comment. Your views are always most welcome.

0 #1 Dave 2019-10-24 19:00
I know this is is the most daunting page, but as this is also the most significant page I hope you will give it a second reading. If you have any suggestion for simplifying it, let us know!
Quote
Refresh comments list
RSS feed for comments to this post

No non-English comments, no advertising. No off-topic comments. No pointless praise. No website named in the post.
JComments